Developer Relations and developer advocates have gone from being that rare “nice to have” that only a handful of companies could afford, to a requirement for most companies that need to connect with developers as consumers of their products and services. Nonetheless, it is still an often misunderstood practice - seen as someone who simply jets around from one conference party to another. In this session, Mary Thengvall will discuss what developer relations is and why it matters to developers.

You’ve likely heard the term “Developer Relations” being used in the last year or two and there’s a high chance that someone you follow on Twitter just announced that they joined Microsoft or Google’s “Cloud Developer Advocate team” but what does this actually mean, and more importantly, why should you care? After all, you just want to commit your code and keep the API up and running. Mary Thengvall, Author of The Business Value of Developer Relations and an experienced Technical Community Manager will explain the difference between Advocates, Evangelists, and Avocados, as well as help you understand how to interact with this new group of folks in a way that is beneficial to everyone.

Director of Developer Relations at Camunda

Mary Thengvall is a connector of people at heart, both personally and professionally. She loves digging into the strategy of how to build and foster developer communities and has been doing so for over 10 years. In addition to her work, she’s known for being “the one with the dog,” thanks to her ever-present medical alert service dog Ember. She’s the author of the first book on Developer Relations: The Business Value of Developer Relations (© 2018, Apress). 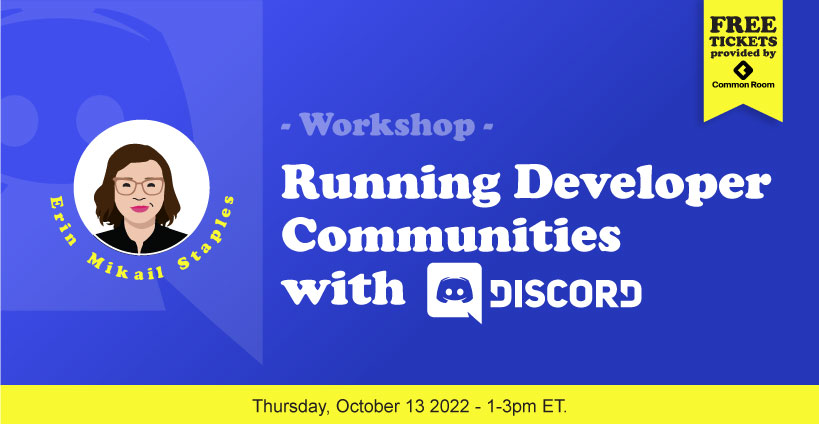 Join Erin Mikail Staples as she walks you through the using Discord to manage developer and technical communities. 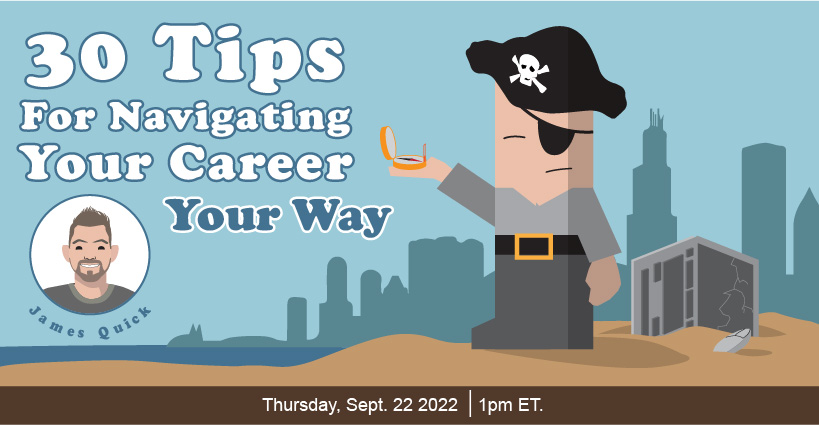 30 Tips for Navigating Your Career, Your Way

James Quick will share tangible advice he's learned over the course of his career that can help you bring your career as a developer to the next level.

Community as a Service

Nevertheless, don't quit coding - my advice to you ❤️

Non-linear paths to tech are the new black!

Check out all 222 sessions