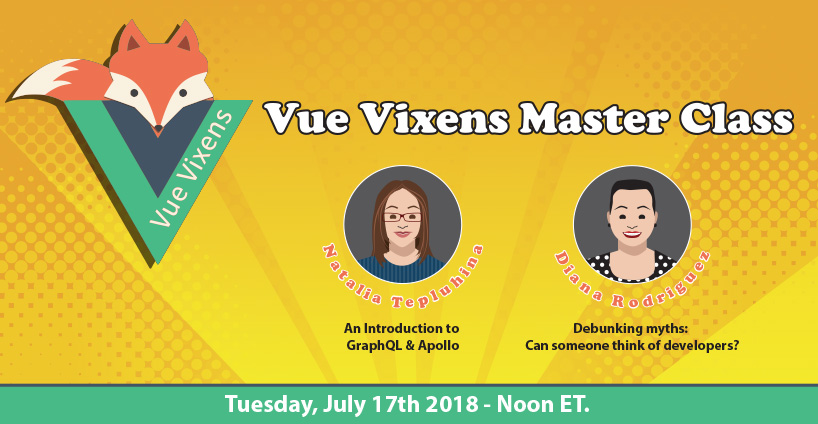 In partnership with Vue Vixens, we’re offering a special event featuring two speakers from their organization covering two separate but equally important and interesting topics. Diana Rodriguez will tackle the topic of imposter syndrome - that nagging feeling that you don’t really know what you are doing that often afflicts developers (among others). Then Natalia Tepluhina will teach us about GraphQL for querying your API and Apollo, which can help convert an existing REST API into a GraphQL schema.

Debunking myths: Can someone think of developers?

Real life struggles. Real tips and answers. An entertaining (yes!) talk about those things we never talk about.

An Introduction to GraphQL & Apollo

GraphQL is a new buzzword today. Let’s see how to use GraphQL and Apollo in Vue to make API calls more maintainable!

Diana Rodriguez is a Full Stack Developer/DevOps & Google Developer Expert. With 18 years’ experience and a strong background in back end and infrastructure, Diana likes to bring together the best of both worlds, spreading DevOps culture. She’s super enthusiastic about everything to encourage people to start a career in development and a fan of female devs and DevOps. In her spare time she likes to play videogames, also a huge fan of sports, Diana is a rugby player and taekwondo black belt.

Natalia Tepluhina is a Vue.js core team member and a Senior Frontend Engineer at GitLab.

She is a conference speaker and author of articles on different topics related to Vue.js . Thanks to these activities Natalia has got a title of Google Developer Expert in Web Technologies. 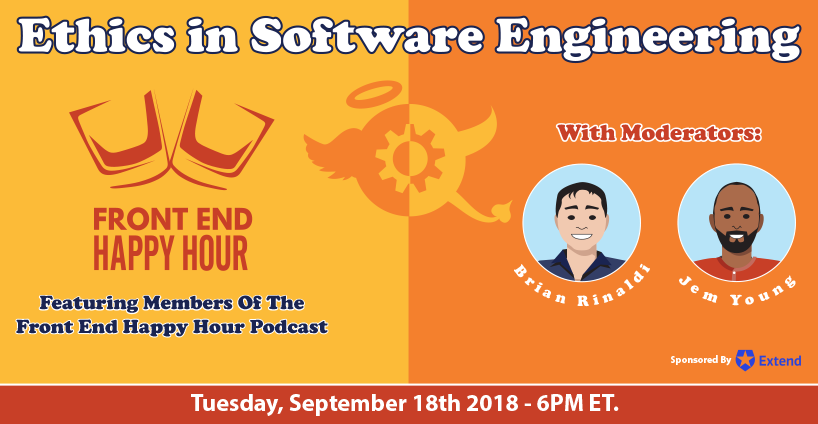 This month we're not discussing how we build it, but should we. 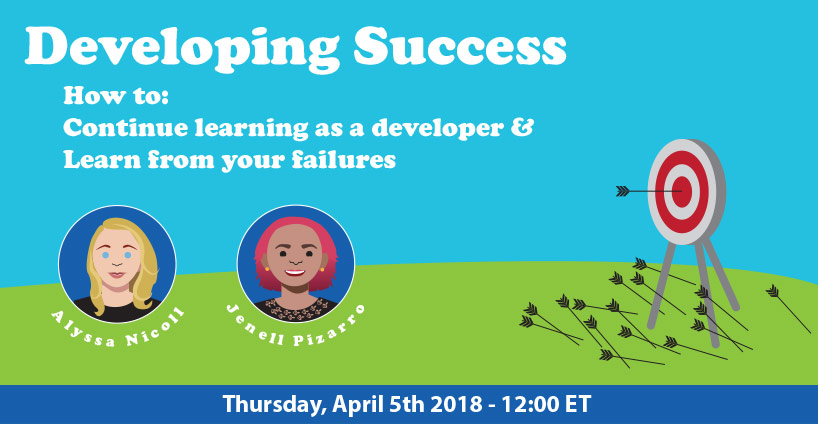 Innovating is not about technology, but psychology.

Learn the skills it takes to become a better developer.

Learn the skills it takes to become a better developer. 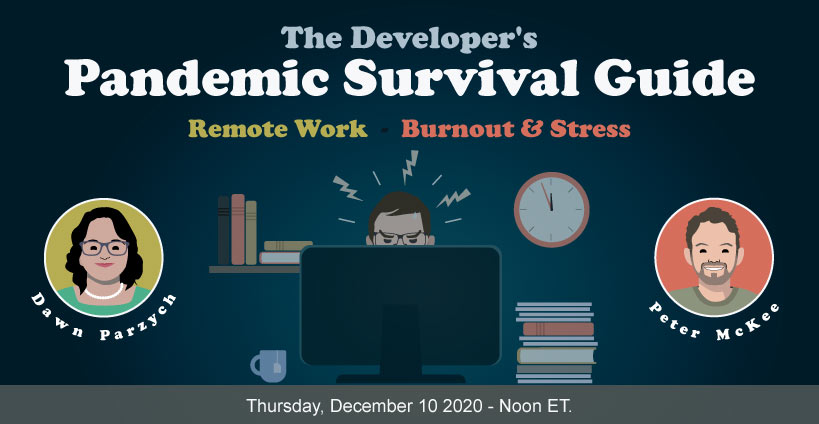 Dawn Parzych talks about dealing with remote work and Peter McKee covers how to deal with burnout.

How to Deal with Stress and Burnout in Tough Times

Dawn Parzych talks about dealing with remote work and Peter McKee covers how to deal with burnout.

Check out all 106 sessions