Brian LeRoux is the Cofounder/CTO of begin.com which is a new breed of app that helps teams stay organized in Slack. In the process of developing begin.com an entirely serverless cloud functions thing emerged called arc.codes. In a former life Brian worked at Adobe on PhoneGap and its open source upstream Apache Cordova. A longtime fan of the open web he created wtfjs.com and sports a questionable &nbsp; tattoo. Brian believes the future is mobile, seamlessly running in the cloud, on open source software and will be created by hackers like you. 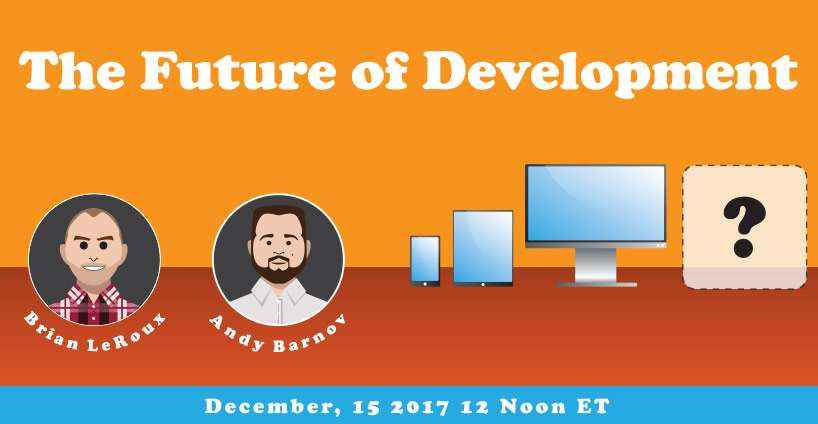 New technologies like serverless and bots are changing the face of development.