When she was 11 years old, Helena picked up a book on HTML at the library and started making websites for fun. After being paid primarily in pizza and other miscellaneous barters for a little over a decade, she turned her swapportunity-filled hobby into a career and started working in the web development field professionally.

Over the past five years of writing code at Lullabot, she’s worked as a front-end developer on big media brands such as Syfy, MSNBC, and the GRAMMYs, often leading the front-end on large-scale implementations.

As someone passionate about digital inclusion, she has spoken about web accessibility at many technical conferences domestically and internationally as an individual presenter, panelist, and a keynote speaker. When she’s not behind a keyboard, Helena enjoys oil painting, traveling the world to scuba dive, and playing video games in her Fallout-series themed VR room. 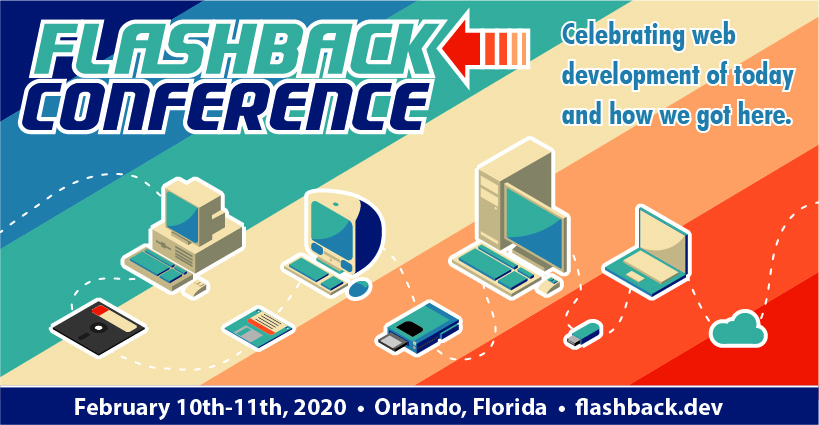 Web Accessibility: Past, Present, and Future