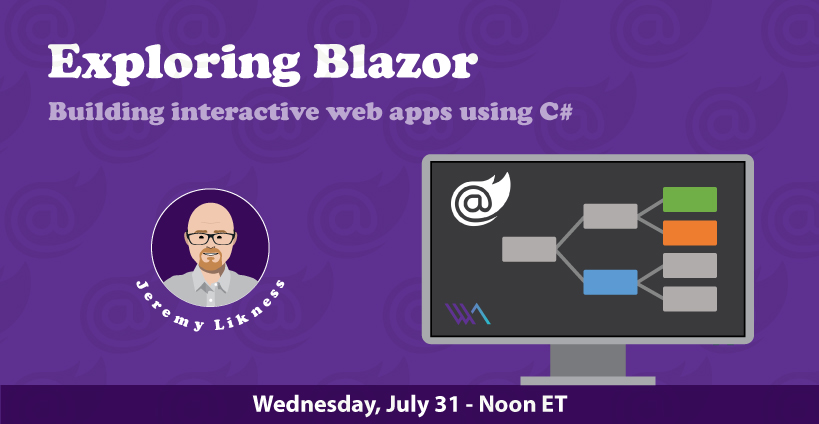 There’s been a ton of buzz in the .NET community lately around Blazor. Unlike many hyped technologies however, Blazor seems to have earned the attention. It earned it in part by delivering a solution that gives C# developers what they want but doing so in a way that relied on open web standards. In this session, Microsoft’s Jeremy Likness will go deeper into what Blazor is, how it works and how you can use it to build web apps.

Over a decade ago, the first version of Silverlight was released and rapidly became a panacea for C# developers to write client web apps. The combination of plug-in free smartphones and evolving HTML5 standards led to its fast demise. From its ashes a new framework has been born that accomplishes what it could not: running .NET, in every modern desktop and phone browser, without plug-ins. Learn about Blazor, a framework for building Single Page Applications (SPA) that uses the power of WebAssembly to bring .NET apps to your browser.

Jeremy Likness (@JeremyLikness on Twitter) wrote his first program in 1981 and has been paid to code for over 25 years. The focus for most of his career has been delivering line of business applications in roles ranging from developer, manager, director and owner to consultant, trainer, and mentor. He currently works as a cloud advocate in developer relations at Microsoft. Jeremy is an international and keynote speaker, the author of several internationally-selling technical books, and a prolific blogger. Follow his work at https://blog.jeremylikness.com. In his free time, Jeremy jogs, hikes the Pacific Northwest, summits 14ers and plays one-pocket and 9-ball whenever he can. 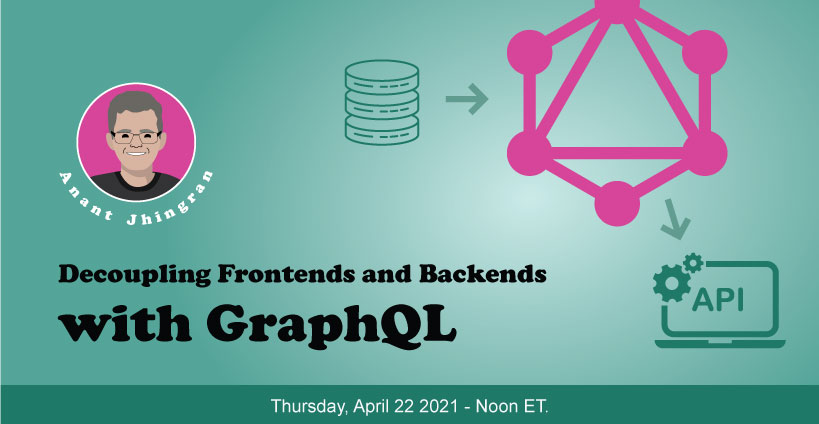 Decoupling Frontends and Backends with GraphQL

Anant Jhingran will explore whether GraphQL can bridge the divide between the backend and frontend developers by meeting the needs of both. 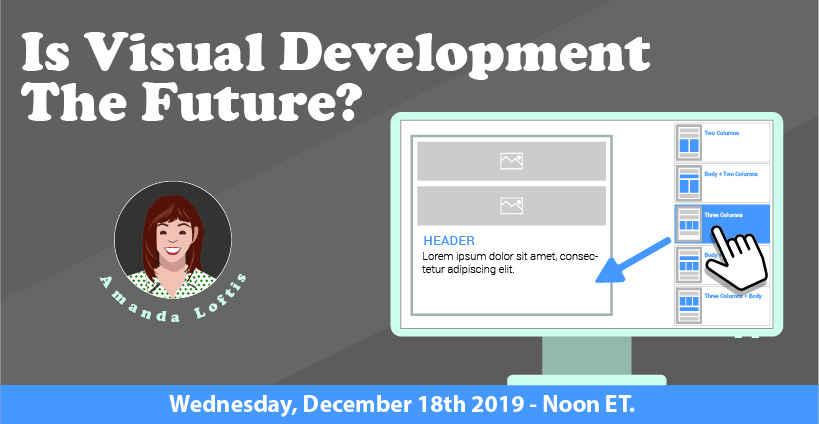 Is Visual Development the Future? 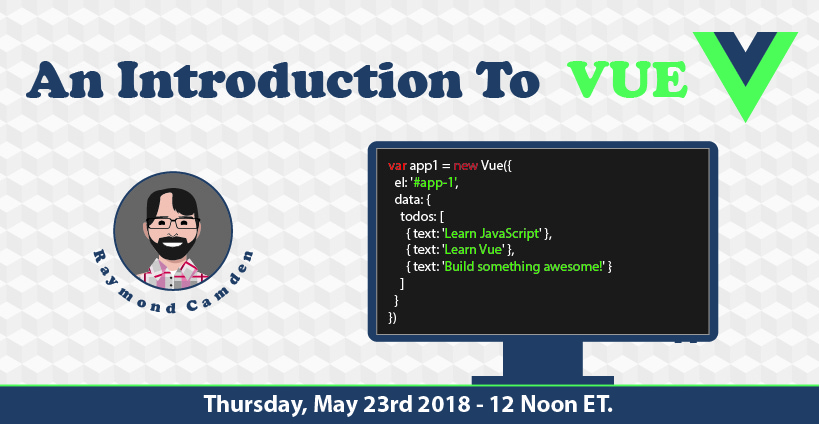 An Introduction to Vue

A gentle introduction to the Vue.js framework by Raymond Camden. 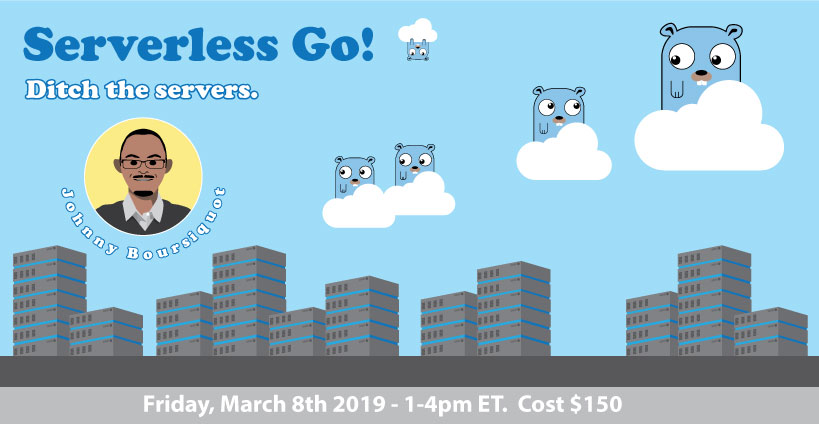 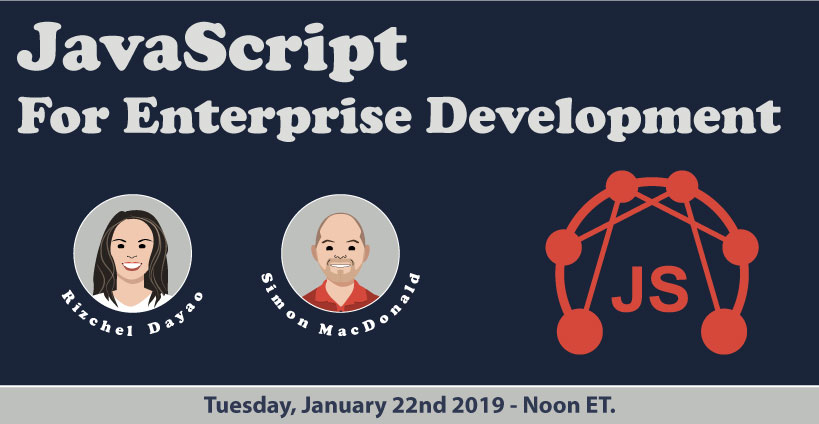 Building Enterprise Applications with the Magic of React, Redux, and GraphQL

Check out all 132 sessions