The success or failure of a web application is heavily impacted by its performance. As MDN notes, “site speed directly affects bounce rates, conversion rates, revenue, user satisfaction, and search engine ranking. Performant sites have been shown to increase visitor retention and user satisfaction.” In this free session, Henri Helvetica will explore the rules we’ve lived by for the last decade when it comes to web performance and how these rules apply on today’s web.

It’s 2020, and more than ever we live in an age of immediacy. We make demands for speedier processes, or at the very least - less wait times. All industries and services have scrutinized operations in ways to make product delivery as expeditious as possible.

Just over a decade later, the very websites we scrutinized for speed have matured, but so has the idea of speed itself. What was once a simple stopwatch measurement has turned to a metric in part proof and perception. But what of the 14 rules? “14 Rules Redux” is curious retrospective look at how these famous 14 rules apply today in 2020 in our quest to deliver the best user experience, and load resources as quickly as possible.

Head of Developer Community at Webpagetest by Catchpoint

Henri is a developer who has turned his interests to a passionate mix of site performance engineering and pinches of user experience, which led to his joining Catchpoint Systems on the WebPageTest Team. When not reading the deluge of daily research docs and case studies, or profiling sites in his favourite tools, Henri can be found contributing back to the community: Toronto Web Performance Group meetup + Jamstack Toronto organizer, curating conference content or volunteering his time for lunch and learns at various bootcamps. Otherwise, Henri is focusing on running the fastest 5k possible (surprise surprise), encouraging a healthy lifestyle via #devsWhoRun. 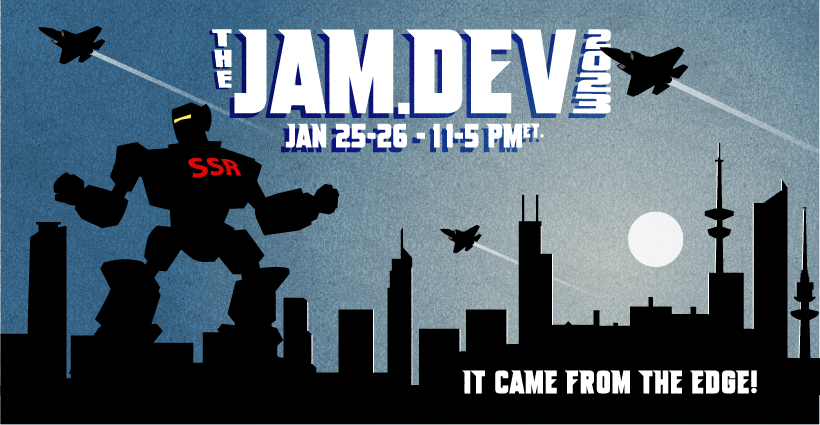 Hassle-free internationalization with Eleventy 2.0 and Netlify

2022 State Of JS: A Performance Profile

Check out all 221 sessions