Over the past few years Go has developed a strong and growing following. IEEE lists it both as one of the top 10 programming languages in 2018, but also as one of its top 5 trending languages. In this session, we’ll get to know the Go language better by exploring how to us it to do things like build serverless applications and connect to complex data.

Soon after you decide to embrace serverless architectures you realize the need to coordinate all of the components of your distributed apps and services. In this talk we’ll stitch together a series of Lambda functions written in the Go programming language (golang) to build a serverless Slack command while demonstrating the deployment, logging, metric collection, and distributed tracing that help you effectively adopt the serverless way. You’ll not only pick up some Go, you’ll also see tools like AWS SAM CLI, API Gateway, and Step Functions in action.

Johnny Boursiquot is author of the Go Standard Library Solutions available from Packt Publishing. Johnny is a Site Reliability Engineer at Salesforce’s Heroku and enjoys teaching Go and cloud architecture. As an active member of the Go community, he runs the Baltimore Metro Area Go User Group, leads the Baltimore Chapter of the GoBridge organization, and teaches regularly at technology conferences and meetups. He loves welcoming new members into the Go community.

Ayan’s first home computers was a Commodore Vic 20 in the early 80s. He started programming in C in middle school. He worked in the ISP, petroleum, digital signal processing, and operating systems industries and has also been a business owner.

Ayan was introduced to Go in 2011 but fell in love with it in the last 4 years or so. He organizes the Orlando Go meetup and is currently CTO of a stealth startup, a father, husband, and an avid photographer. 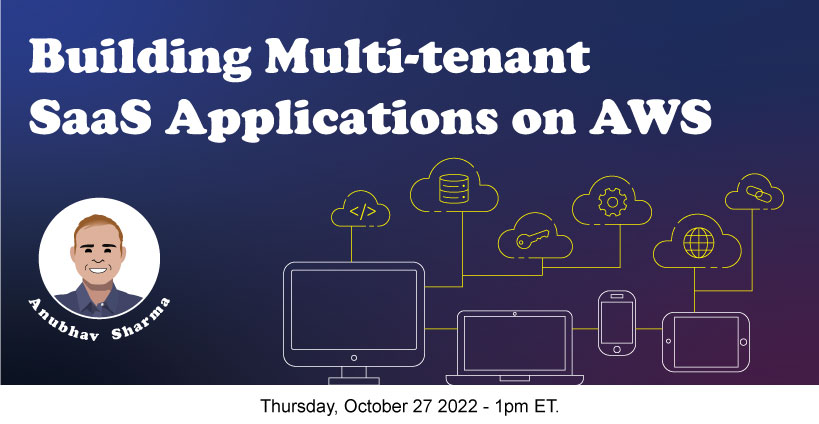 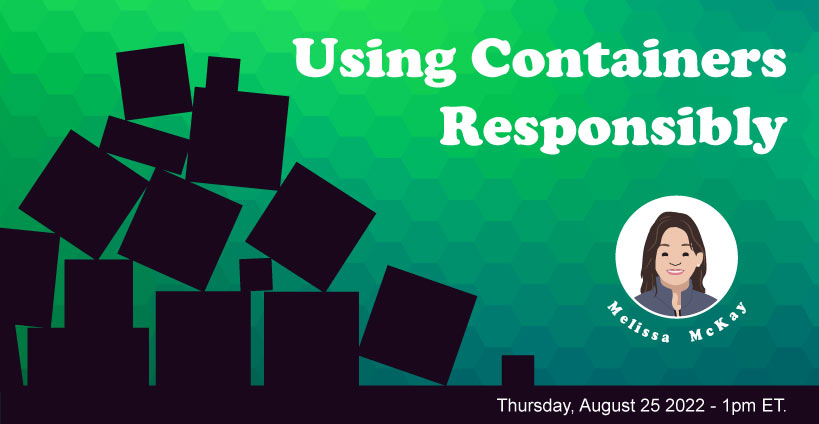 Melissa McKay will explore the different tools available for packaging software into containers and how to use them efficiently and securely.

The Past, Present, and Future of Serverless

Serverless as a Competitive Advantage for Your Business

Check out all 222 sessions